Science is taught throughout schooI in a cyclical progressive style, where pupils have the opportuntity to build on prior learning and develop their knowledge and understanding. Working scientifically is an integral part of our science lessons across all key stages and pupils are taught a range of skills at different stages, that will help them to grow their understanding and knowledge.

In the EYFS, pupils have opportunities to develop their natural curiosity and investigate a wide range of scientific concepts through play and via continuous provision. Following "Development Matters" as a cornerstone to their learning, pupils are helped to explore and ask questions about the world around them.

In Key stages 1 and 2, pupils take part in weekly science lessons following National Curriculum objectives, supported by the "Plan It" scheme of work. Pupils are encouraged to build on their natural curiosity from the Early Years and are guided to develop their understanding of science ideas. Through making careful observations, noticing patterns, grouping and classifying and carrying out simple comparative tests, often using the school environment and the local area to stimulate learning, they begin to use simple scientific language to talk about what they have found out.

As children move into key stage 2, they work towards a deeper understanding of scientific ideas. Building on their work in key stage 1, they ask their own questions about what they observe and begin to decide which methods of scientific enquiry are likely to be the best way to answer them. In lower key stage 2 they start to plan their own tests including comparative and fair tests, draw simple conclusions, using scientific language to talk about and record what they have found out. Later on, pupils select the most appropriate methods of enquiry and draw their own conclusions based on data and observations. They use evidence to justify their ideas, and use their scientific knowledge and understanding to explain and report on their findings. 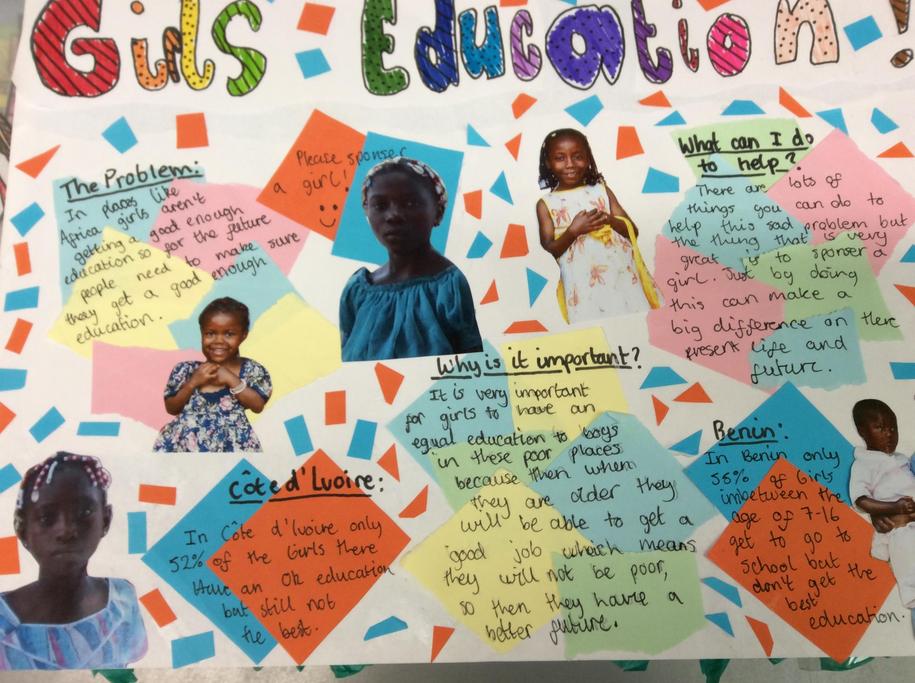 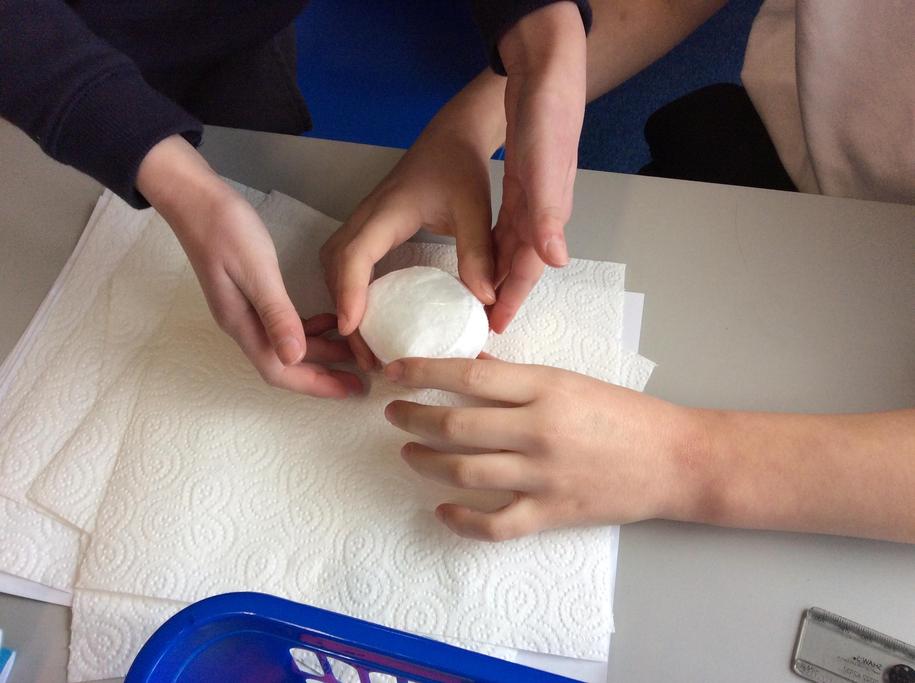 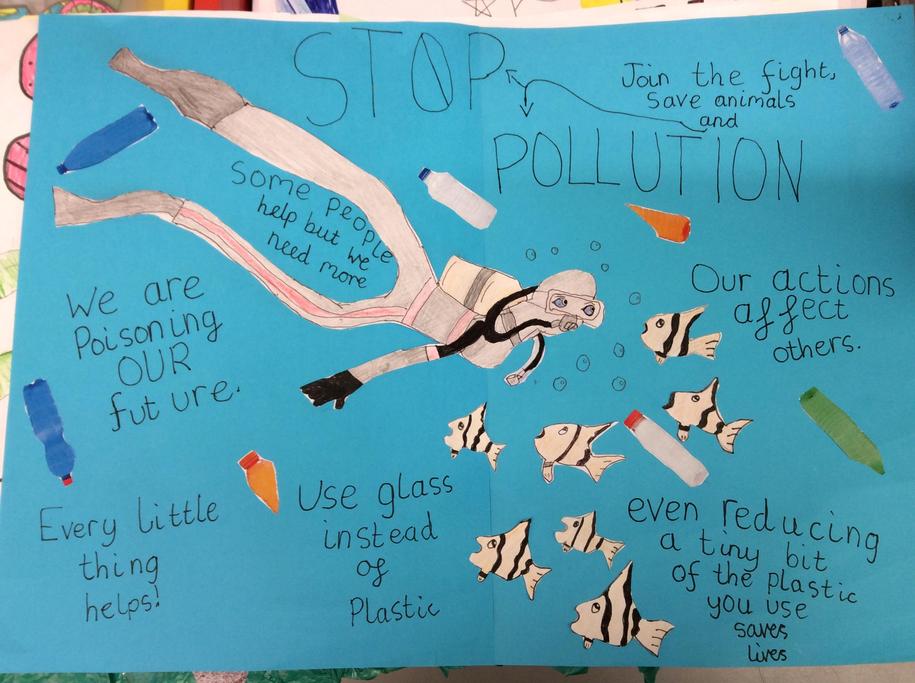 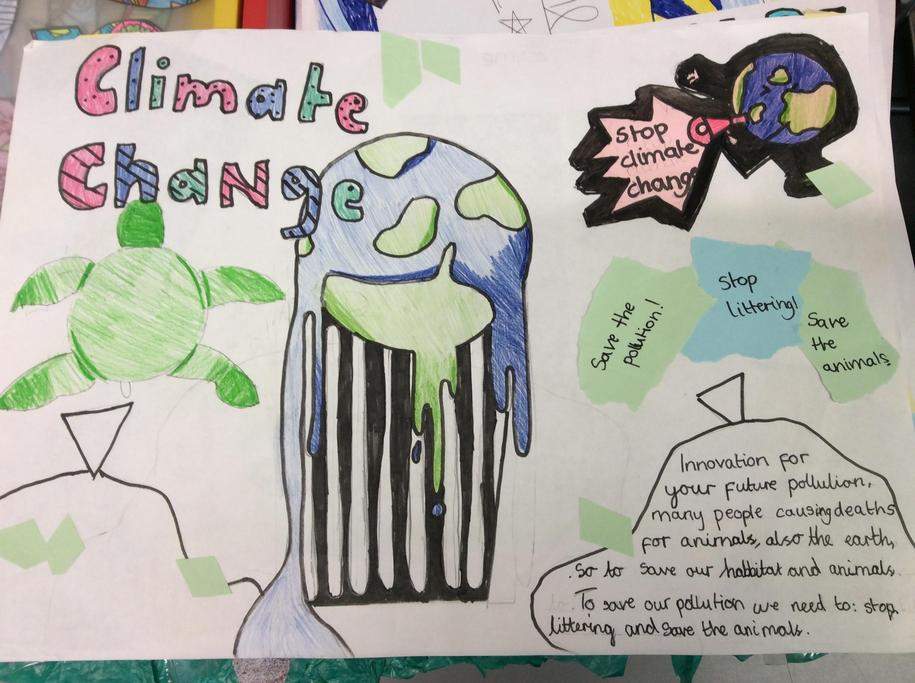 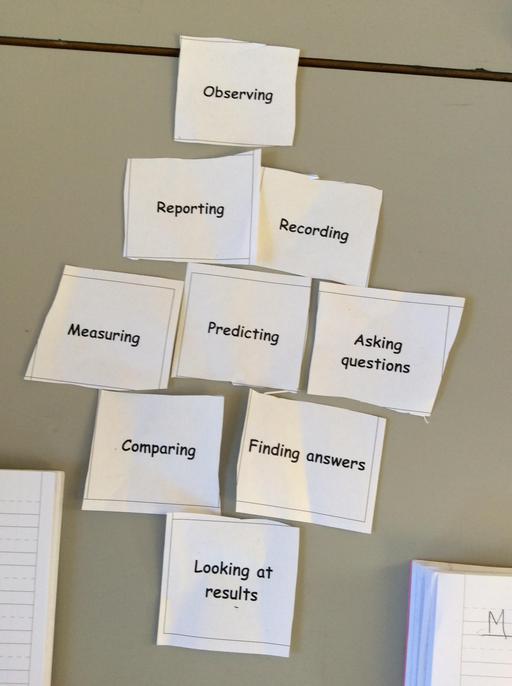 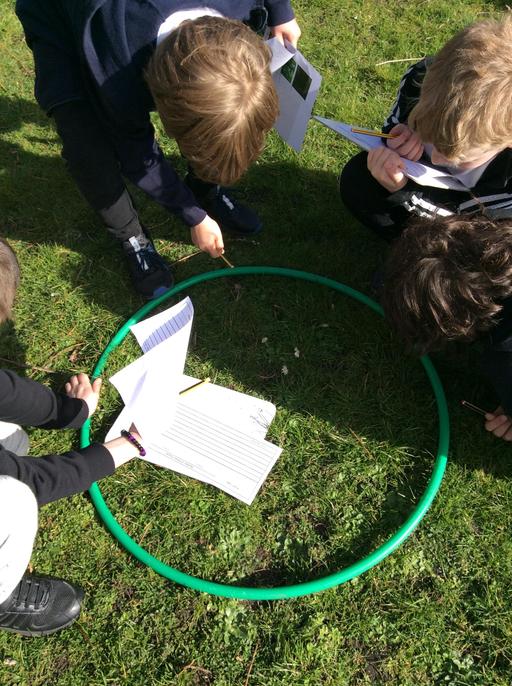 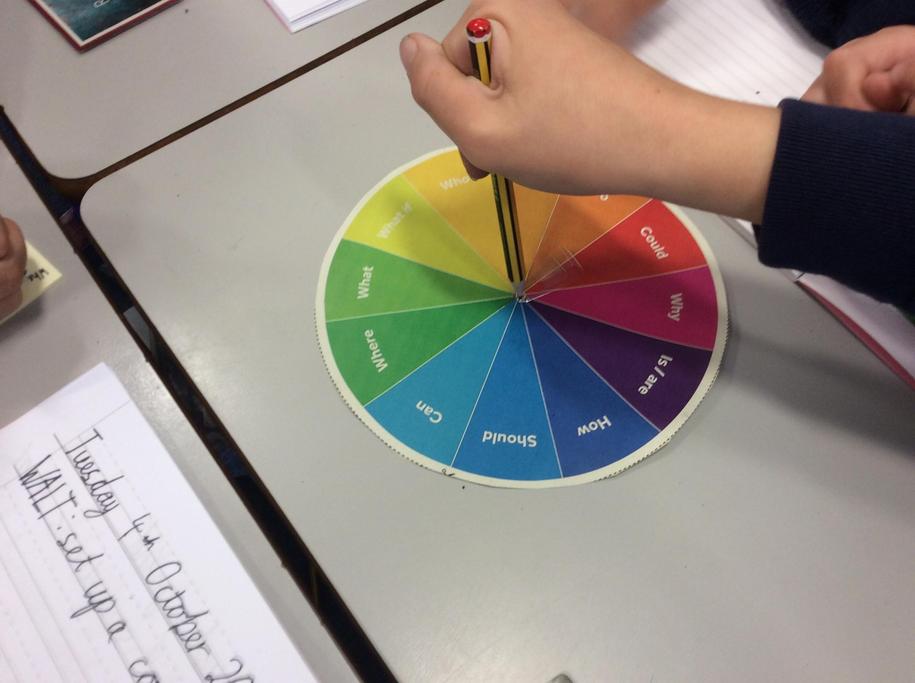 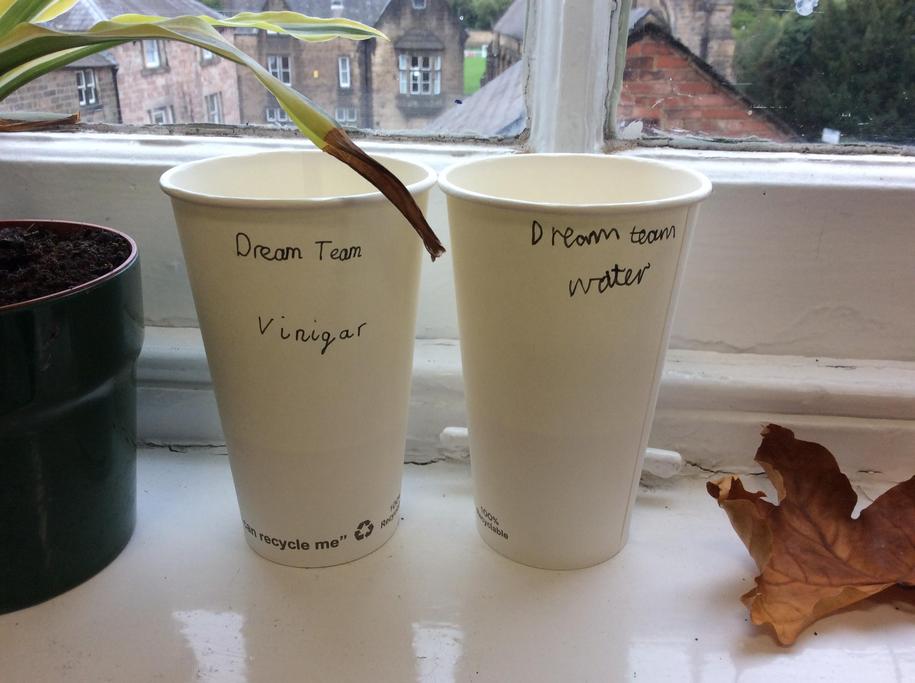 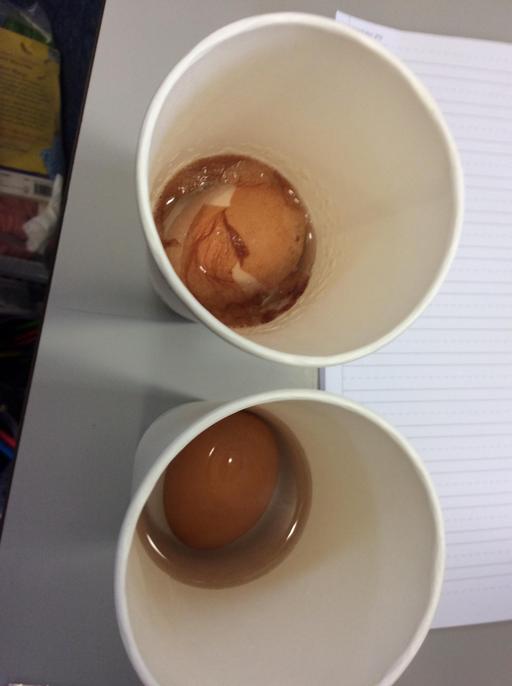 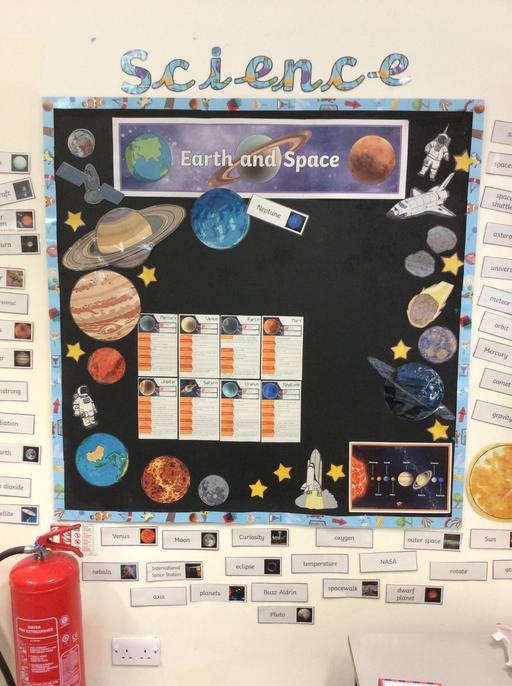 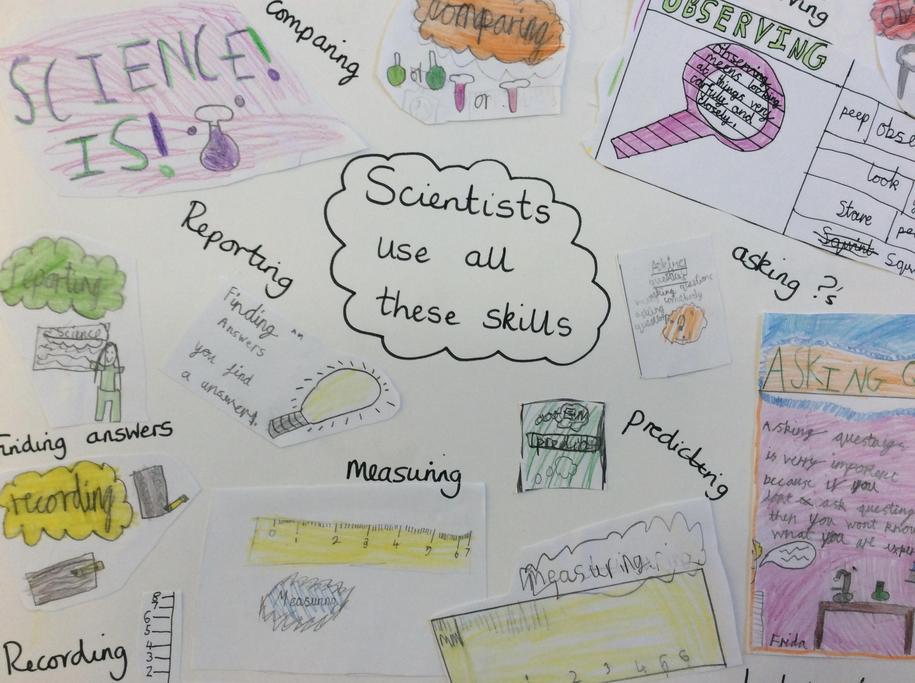 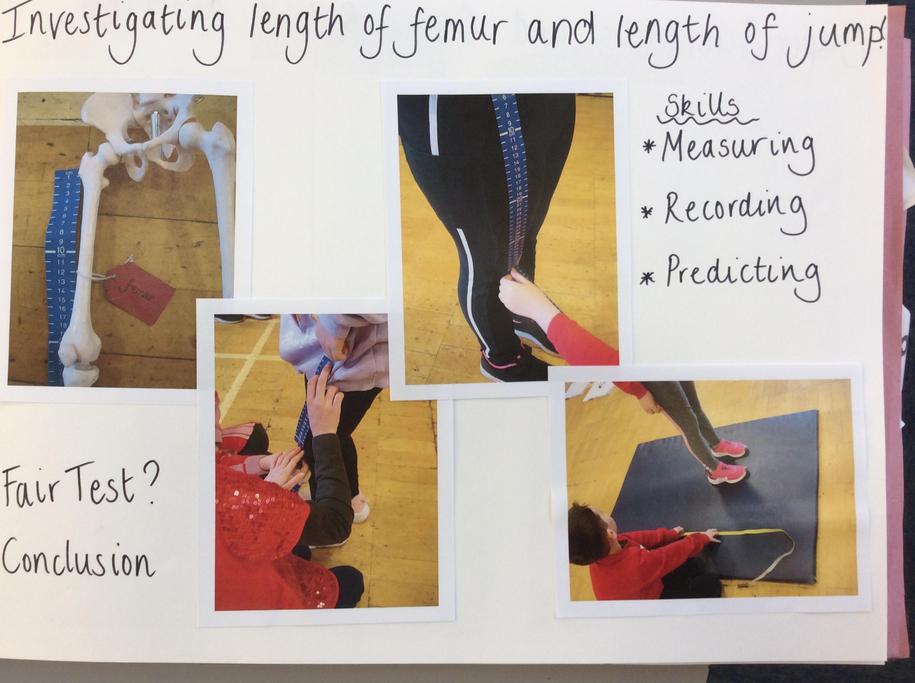 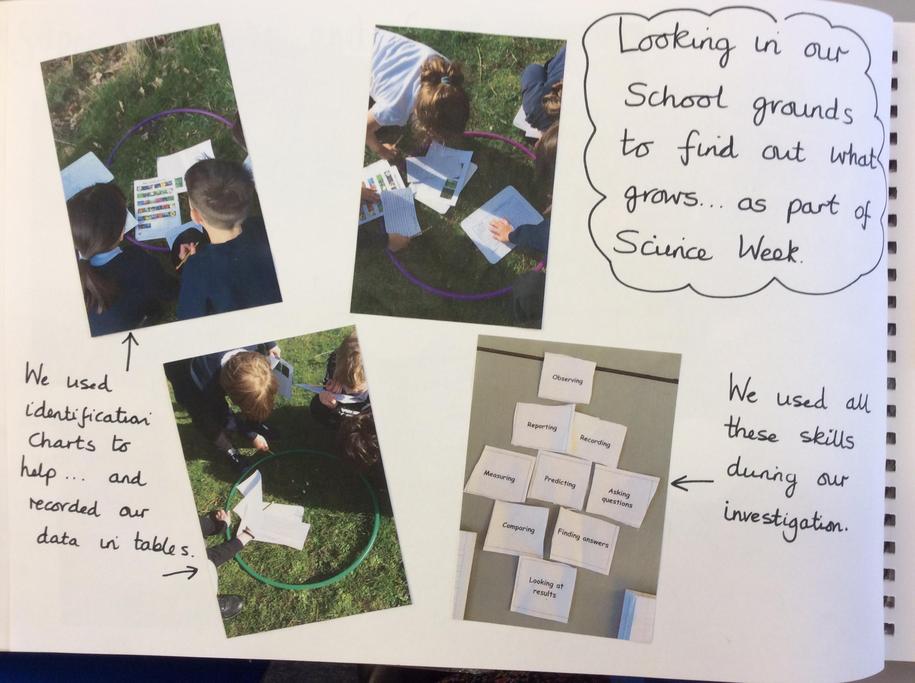 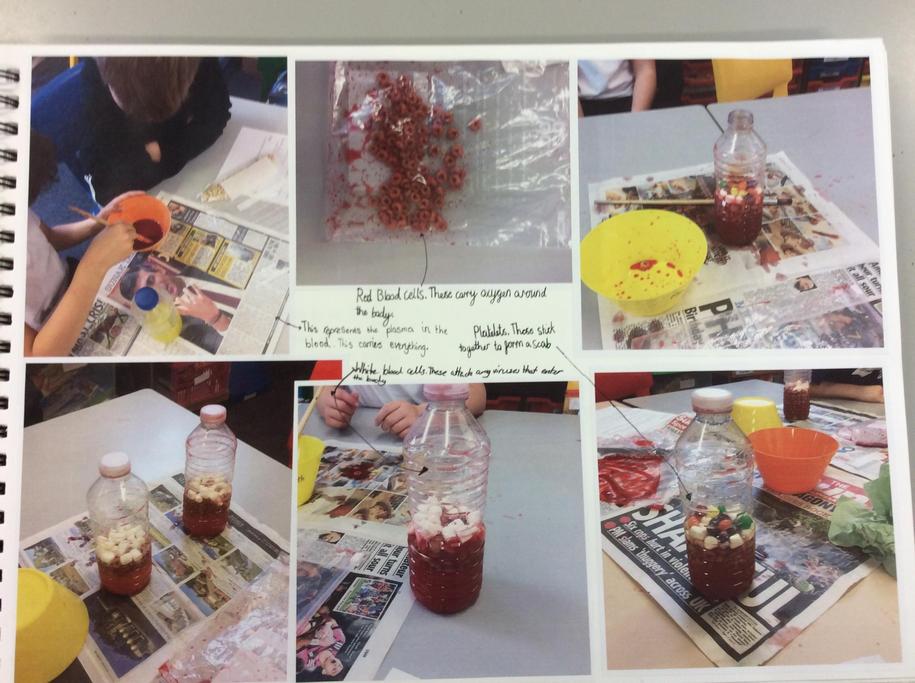 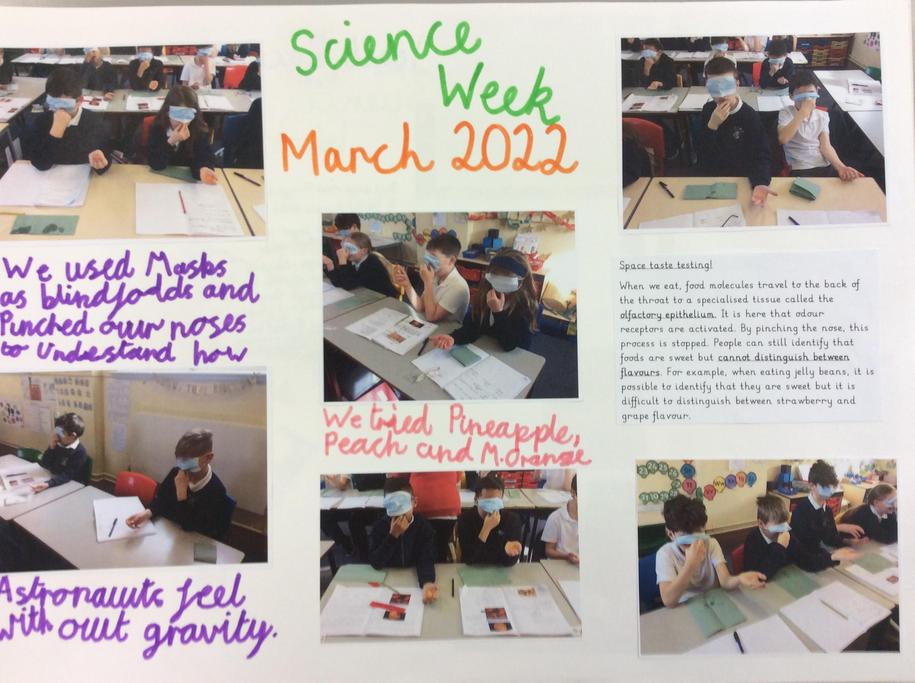 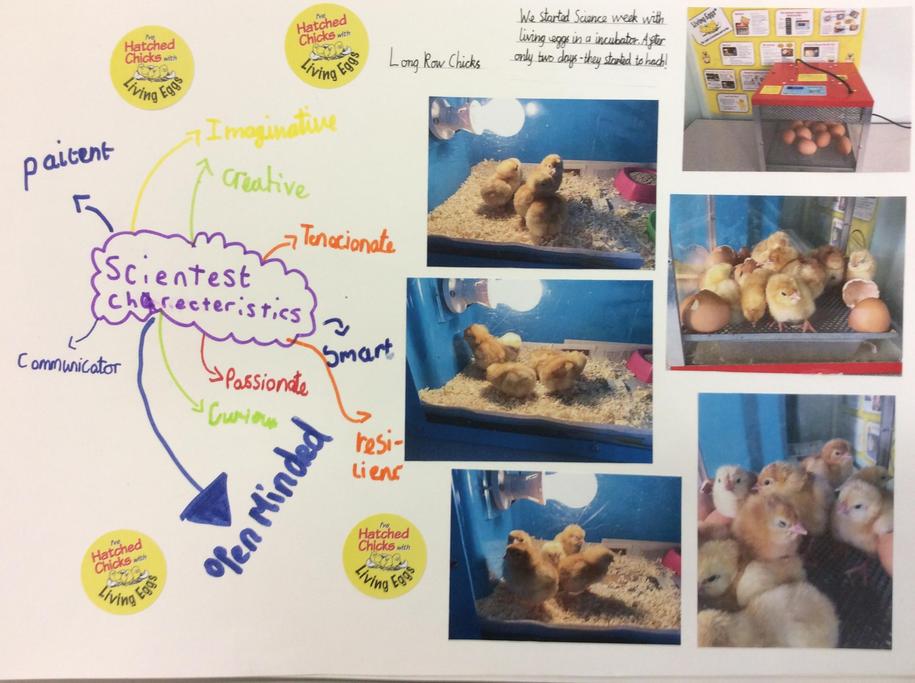 Key Stages One and Two

Unfortunately not the ones with chocolate chips.

Some cookies are necessary in order to make this website function correctly. These are set by default and whilst you can block or delete them by changing your browser settings, some functionality such as being able to log in to the website will not work if you do this. The necessary cookies set on this website are as follows:

Cookies that are not necessary to make the website work, but which enable additional functionality, can also be set. By default these cookies are disabled, but you can choose to enable them below: